Quick question: what's your current Product roadmap look like? Is it managed in a tool that's some variation of the following image?

If you're in the PM space, this is probably a familiar view into work. You have a timeline, with various milestones mapped out, possibly across quarters, and grouped vertically by the area of work or team that's focused on the work. Clear, professional, easy to grasp at a glance...

One of my favorite video games growing up was Sega's classic masterpiece, Outrun. In it, you race a convertible Ferrari Testarossa across a fictional landscape, and the race kicks things off by asking you, the player, to choosing the music that will blast over the radio. But that wasn't the only thing you had to choose...

What made Outrun stand out, at its time (1986), was its ability to allow the player to choose what path they took. And the player didn't make these decisions up front...they made them in a split second, at exactly the moment the fork-in-the-road would appear. There were even situations where you were given the choice between two routes, started down one route, but by accidentally colliding with a vehicle, were bumped into the other route, so the decision was taken from you!

Outrun teaches us a fundamental tenet we need to understand about how our current product roadmap strategy is insufficient: the future isn't a straight-line, yet we continually plan for / visualize it in tools that are linearly constrained.

When I sat down with Chris, back in the summer of 2020, there was an initial vision of a product roadmap for Wrapmate. A lot has happened since then! We've learned more about our customers. We've gained access to new technology. A global pandemic flipped many assumptions on their head. Priorities we thought were very important back in the summer of 2020 are completely different today. And while none of these facts invalidate that original path – there were other paths not yet considered.

In order to be one step ahead of the game, we need to put solutions in place quickly, collect data on how effective those solutions are, and use those data to either stay the course or switch routes. Where the industry often falters is inadvertently rolling-up all feedback as a single data source, which inevitably leads to a single path forward. Ask these questions:

If your feedback analysis starts to paint multiple paths, why are you plotting out a development plan that reads like a Gantt chart? One customer's Devil's Canyon is another customer's Cloudy Mountain.

Unconvinced? Then don't take my word for it. Let's go directly to a product leader in the UX space for AWS, Pavel Samsonov:

...oh, right – it's the map displayed at the end of every Outrun game, depicting the route the player took.

The next time you sit down to map out your product roadmap, consider a little branching logic in your details. I'm not asking you to open a window to the multiverse and consider everything, everywhere, all at once. But I am saying that as a product leader, you will need to anticipate a few major forks-in-the-road, and be ready to crank that wheel hard, one way or the other.

Just promise me you'll do so to Magical Sound Shower. 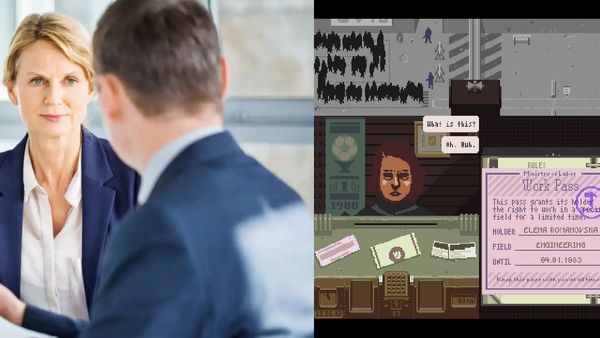 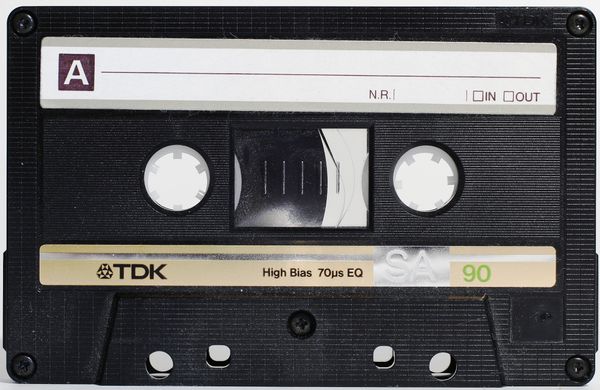